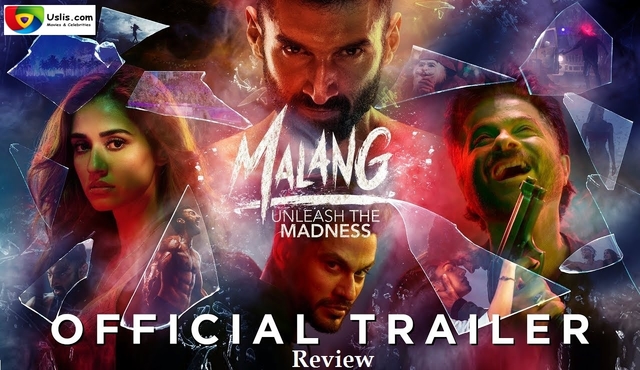 Malang Bollywood Hindi Movie is a story based on revenge. Malang Film is basically a story murders and investigations on Christmas Eve. This upcoming Bollywood Hindi film talks about a couple who after a long realizes that they are made for each other.  Previously this couple “Aditya Roy” and Disha Patni” had a belief to only enjoy life. This film tried to show the life of Goa during Christmas time however, it has also shown drug addiction and full masti.

The opening scene of Bollywood Film Malang 2020 movie contains one take action sequence which is very common in Mohit Suri film and we have already seen in his previous film “Villain”. This time the one take scene is much better as they have used wire to lift the villains.  The film Malang has shown the physique of Aditya Roy from various angles and Dishna Patni in some scenes is seen bold.  In this film Malang the Romantic aspect is also shown in a different way, you may call it as Gajeri Pyar”. 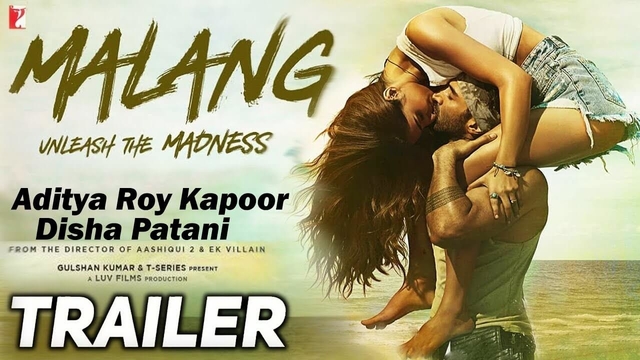 In this Malang Movie Aditya Roy Kapoor has been shown in two different characters. The first one is when he realizes the value of relationship and the second is when he became a murderer. On the other hand the character played by Disha Patni in the Movie is a free and independent lady who wants to try and taste everything at least once in her life and she wants to overcome every fear in her life.  The look of Aditya Roy as a killer is more effective it could be because those scenes where Aditya Roy has been shown as a killer contains thrill. On the other hand Disha Patni along with her bold looks in quite ok.

As far as the other characters of this Malang 2020 movie are concerned, Kumal Khemu’s performance in this film is quite impressive especially in the second half of the film.  Anil Kapoor is in a role of the police officer has done well in this film.  Apart from romance the film also contains thrill and suspense.  You will witness twists in between scenes.  Basically the film is divided in two parts one part contains Romance and Addiction and the other part that contains Murder and Suspense.  Normally the love stories of Bollywood films are a bit different than this film. You may feel that some sequences of the film are a bit slow whereas some sequences of the film are full of suspense. The background of this film is OK.  The Title track of this film is good.  The film has been shot at some beautiful locations of Goa and Mauritius.  As far as the direction is concerned it has been observed that the film of Mohit Suri has a different flavor altogether. Some of the dialogues of this film are also very good specially at a sequence where two characters are communicating with each other and instead of uttering dialogues they are telling “Why (Kiu)?”.  In total you will get everything in this film that you look for while watching a masala entertaining movie. 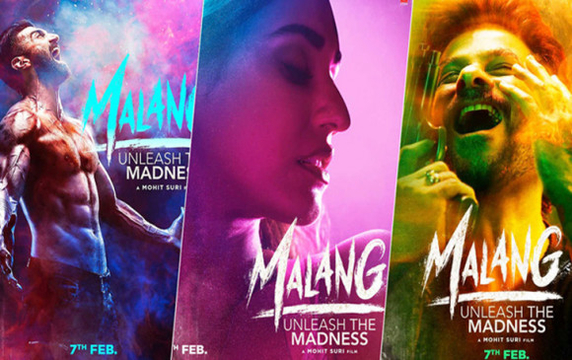 Now this Malang movie Trailer is called a perfect Bollywood movie trailer. In this 2 minute 45 Seconds Trailer it’s impossible to Judge Malang film story and plot. After Aashiqui 2, Murder 2, Ek Villain, Kalyug Director Mohit Suri this time is coming back with his upcoming Action, Romance film called Malang. However in Malang Trailer we can see a good Romance seen between Aditya Roy Kapoor and Disha Patani. So that why also we can say Malang movie is an upcoming Bollywood Romance thriller film.
As you all know that Disha Patani in most of her movies die in the middle of the story. So this time it may also happen that Disha Patani can die in the middle of the Malang movie story. As per Wikipedia sources Disha Patani once again will continue her same journey to die in the middle of the Malang film. So Aditya Roy Kapoor will take Disha Patani murder revenge in the movie Malang. However we will come to know about the story after watching the Malang film. 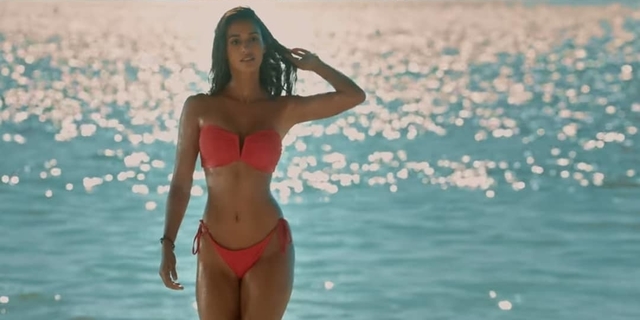 In those days film makers reveal the story in the movie trailer but in this case we can’t guess the story of Malang movie by watching the Malang trailer which is I will be saying a brilliant strategy to attract the audience’s in the theaters. Over all hope Malang movie will be a great Action thriller romantic film of the Bollywood in this year 2020.

Please Let me know what is your opinion about Malang full movie & trailer review is a upcoming Bollywood Action Romance Thriller film and please put on the comment below and as always if you enjoyed my reaction and review then make sure to hit the share button follow us on Facebook and twitter also subscribe the newsletter of Uslis.com