Ravan Leela next movie of Pratik Gandhi after Scam 1992 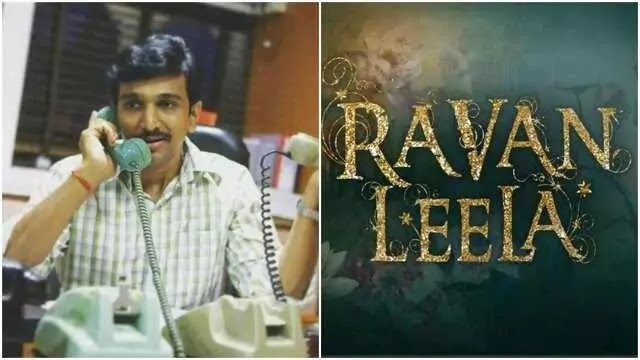 Ravan Leela is the upcoming next movie of Pratik Gandhi after Scam 1992.

After the phenomenon performance in Scam 1992,  Pratik Gandhi will soon be seen in the Hindi film Ravan Leela.

Prateek Gandhi is a famous name in the Gujarati media outlet. He has worked in various Gujarati plays and motion pictures. He is hitched to TV and theater entertainer Bhamini Oza. The couple has a six-year-old girl, Miraya.

Ravan Leela movie has been written by Shreyes Anil Lowlekar.

Hardik stated, “I believe there are many ways of storytelling. I have tried something new and I hope audiences like it.”

Jayantilal Gada of Pen Studios also stated, “It’s a strong content driven film with melodious music and very good performances, which has always been the focus of Pen Studios.”

Pratik Gandhi has featured in National Award-winning films like Wrong Side Raju and Ventilator.