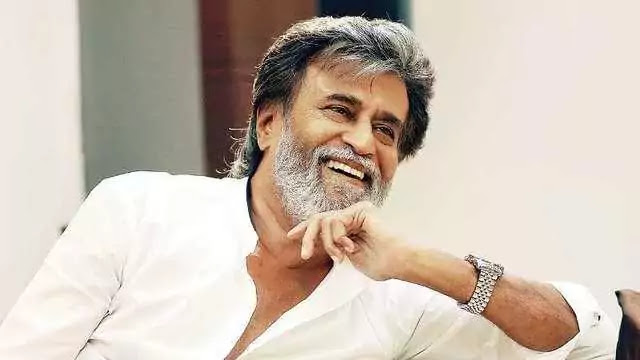 Rajinikanth is a film superstar was born on 12th December 1950 in Bangalore Mysore State now Karnataka India. Rajinikanth father's name was Ramoji Rao Gaekwad was a police constable and mother's name was Jijabai was a housewife. Rajinikanth was named Shivaji Rao Gaikwad after Chatrapati Shivaji, Maratha warrior king and was brought up speaking Marathi at home and Kannada outside. Rajinikanth is the youngest of four siblings in a family consisting of two elder brothers and a sister. After his father's retirement from work in 1956 the family moved to the suburb of Hanumantha Nagar in Bangalore and built a house there.

When Rajinikanth was 9 years old he lost his mother at the age of six. Rajinikanth was enrolled at the “Gavipuram Government Kannada model primary school” where he had his primary education. as a child he was studious and mischievous with a great interest in cricket, football, and basketball. Upon completion of his school education Rajinikanth continued to perform various jobs in the cities of Bangalore and Madras including that of a coolie in carpenter and finally ended up being recruited in the Bangalore transport service BTS as a bus conductor.

Rajinikanth began acting in place while working in the Bangalore transport service as a bus conductor Shivaji Rao Gaikwad known by his stage name Rajinikanth work primarily in Tamil cinema. 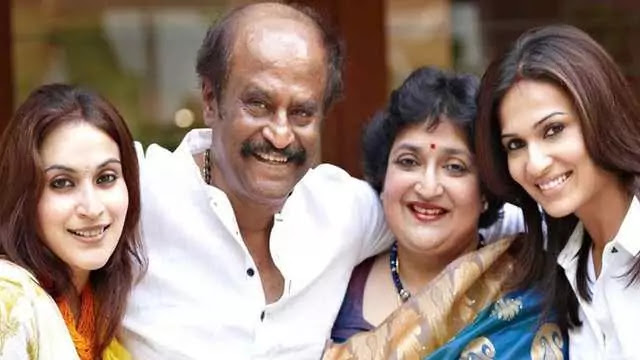 In 1973, he joined the Madras Film Institute, to pursue a diploma in acting. Following his debut in Balachander’s Tamil drama Apoorva Raagangal in 1975. His acting career commenced with a brief phase of portraying antagonistic characters in Tamil films. Rajinikanth married lahta Rangachari the marriage took place on 26th February 1981. The couple has two daughters. While working in their regional film industries of India.

Rajinikanth has also appeared in the cinemas of other nations including the American Hollywood film Bloodstone in 1988.

After earning 26 Core for his role in Sivaji in 2007 he was the highest-paid actor in Asia after Jackie Chan at the time. As of 2014, Rajinikanth has won six Tamil Nadu State Film Awards for Best Actor Awards and two special awards for Best Actor and a Filmfare best Tamil actor award.

In addition to acting he has also worked as a producer and screenwriter. He lost his mother at a young age era which he was raised by his father and his elder brothers he was a very naughty and spoiled Brad in his childhood. His friend Raj Bahadur used to give him funds to learn acting in a film institution in Chennai. he made his acting debut alongside Kamal Haasan in Tamil film Apoorva Raangangal for the initial two years of his acting career he got recognized for his negative roles.

Rajinikanth first commercial success was Billa. He met his wife latha when a group of college girls came to take his interview. where Latha was leading the group. Rajinikanth got so much attracted to laughter that he proposed her on the same day. 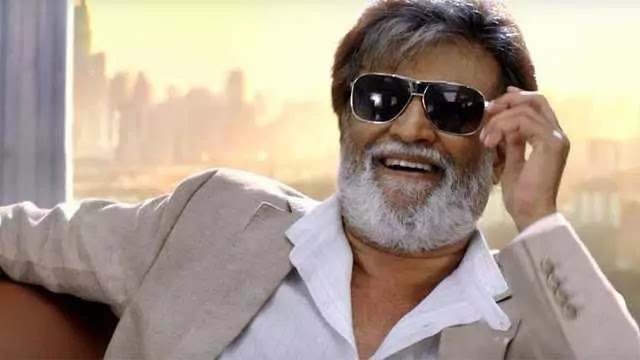 In 1988, he did his first only English film Bloodstone. Rajinikanth was honoured with Padma Bhushan in 2000 and Padma Vision in 2016 by the Government of India.
In 2002 he did a day-long fast to protest the Karnataka government's decision not to release water from the river Kaveri into Tamil Nadu.

In 2011 he supported social activist Anna Hazare’s anti-corruption movement. He doesn't meet people after 9 p.m. he is very punctual and reaches all his shootings before time he is known for his humble nature simplicity and down-to-earth personality.

Meena is the only actress who has worked with him as a child actor and as his heroine his spiritual guru was Swami Satchidananda, founder of integral yoga. Rajinikanth has acted alongside Supriya in more than 27 movies, the most with any actress. Rajinikanth is the owner of Raghavendra Mandapam marriage hall in Chennai. Rajinikanth most famous style of tossing a cigarette. A greedy man and an angry woman have never lived prosperously said Rajinikanth.